Welcome to Citterio!
Please choose a country and enter into our tasteful world.

Mini burger
Cook the cotechino, meanwhile, prepare the yellow polenta and spread it out into a thin sheet on a baking sheet and cover with ovenproof paper. The sheet must be around 1cm thick. Let the polenta cool. Put half a glass of traditional mayonnaise into a mixer and ass 2 or 3 chunks of the chutney (mixed fruit, preferably pear or citrus fruit). Cut the cold polenta into round wafers using a cup. Fry the wafers in boiling oil. Cut the buns in half, lightly toast the halves on a pre-heated non-stick pan until golden. Assemble the mini burgers: spread the mayonnaise and the chutney on the two halves, adding a 2cm-thick slice of cotechino on top and the fried polenta wafer.

Soften the green lentils. Cook them in the traditional way in a pan with a soffritto mix of oil and onion. Overcook them slightly so that they remain very compact. Add together the cooked lentils, once cooled, with a whole egg, a tablespoon of parmesan and a tablespoon of breadcrumbs. Drizzle the non-stick cupcake tin with extra virgin olive oil, line the moulds with the lentil mix. Put them into an oven pre-heated to 160º for around 15 minutes until the tartellette has solidified. In the meantime, cook the cotechino and mix it together with the milk until it reaches the right creamy consistency. With an icing bag, fill the lentil tartelettes with the cotechino mousse.

Slice the chestnuts open and put them in a bowl of warm water for about 2 hours. Once softened, remove the outer shell and leave them to one side in a damp tea towel. Cut the squash into pieces and fry them with oil, onion and rosemary. Once golden, cover with water, season with salt and let them simmer on a low heat for 20 minutes, until the squash is very soft. Add a knob of butter and a glass of milk (adding more if a creamier consistency is required), take out the rosemary and blend the squash, adding a tablespoon of parmesan.  Meanwhile, boil the shelled chestnuts in the milk for around 15 minutes, adding a tablespoon of honey. Cook the cotechino, let it cool and cut it into small cubes. Take a small glass and put in the squash cream, the small cubes of cotechino, garnish with a couple of crushed chestnuts and a sprig of rosemary. If you want, add some drops of honey. 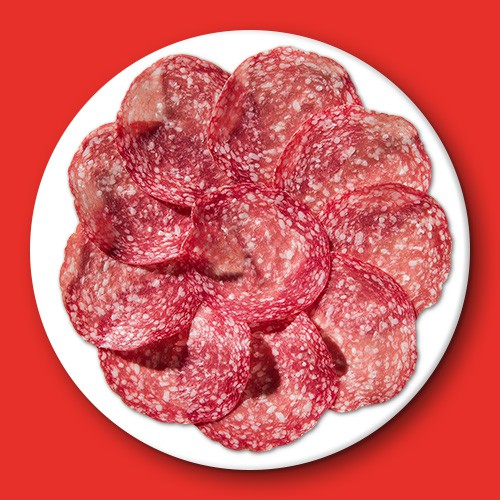 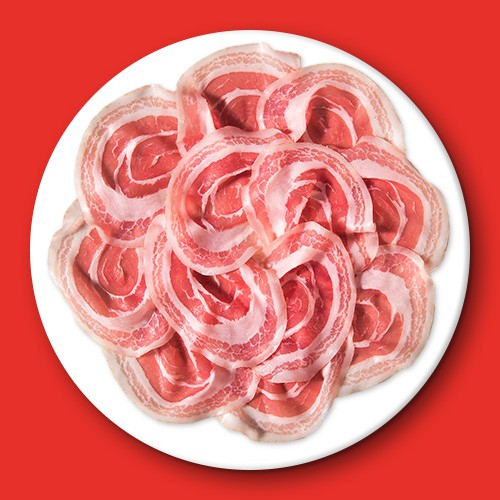 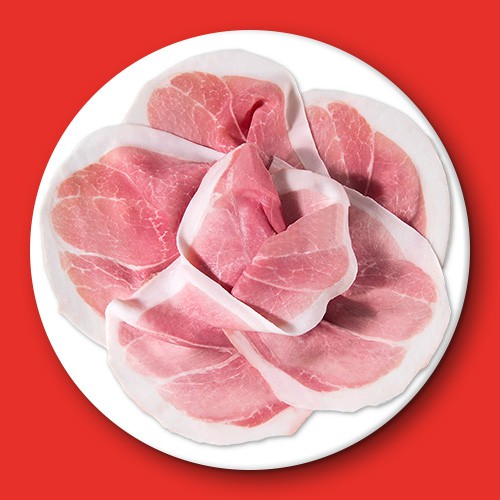 Back to search resuls